The Truth about Short Run Cycles

The Truth about Short Run Cycles

Isn't it a good idea to get a unit that's a little bigger than needed, so it will really cool the air down faster? No, not at all. An air-conditioning unit that is too large is inefficient because it runs shorter cycles, and shorter cycles cause less efficiency in cost and cooling.

Why is that? Because when an air conditioner first starts up, its energy and cooling is very wasteful. In fact, large units send out strong cold blasts of air designed for very large cooling loads. However, if the cooling load for the home or office is smaller than the unit is designed for, the cold blasts of air can "trick" the thermostat into thinking the entire cooling load has been cooled. So, the thermostat turns the air conditioner off.

Generally, air conditioners reach peak efficiency after about ten minutes of constant running. For typical air conditioners, the production efficiency increases the longer it runs, so if an over-sized unit is getting shut off and on constantly, then the power needed to start it up each time is more than the power it would take to keep a smaller unit running constantly. Since the strong cold air designed for large cooling loads confuses the smaller cooling load designed thermostat, over-sized air conditioners are turned off before they can even run for ten minutes.

Because right sized units put out streams of air appropriately matched to the cooling load, the air in the space will be mixed slowly and more evenly. The frigid blasts of cold air from large units into undersized cooling spaces create drafts and uneven cooling, which can never be fixed since the thermostat will continually shut the unit off. Right sized systems mix air evenly, and eliminate drafts around air registers, thus allowing the air conditioner to run longer, reach peak efficiency, and lower energy costs. 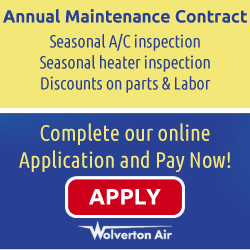 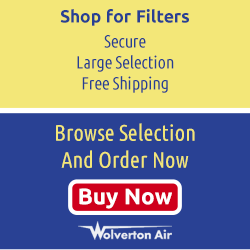 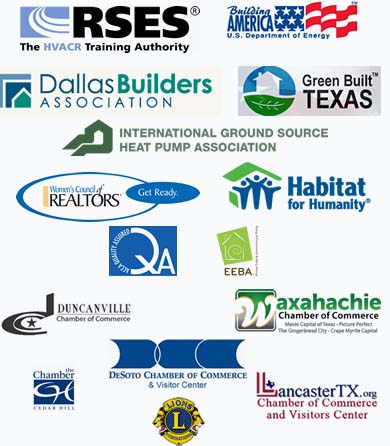